As frequent followers of my work remember, I took a trip to the North Shore of Oahu last month.

Since it was my first time there, I got the chance to do a lot of different type of shooting.  Pipe Masters, Shooting with the turtles, playing in the shore break of Waimea bay.

One of the other cool things I got to do was shoot with local up and comer named Zoe McDougall.

I first learned about Zoe on my walk down to Lowers during the 2012 USA championships.  I started to have a conversation with a nice lady talking about her beautiful niece who is from the north shore and is the youngest person in the contest.  Zoe McDougall.

So I made sure to keep an eye on her in the U12 finals.  While Zoe wasn't able to catch a lot of good waves in that heat, the ones she did, you could see the talent was there.

After the comp was over I emailed Zoe's mother, Joy, letting her know who I was and also sending her the shots I took while at the contest.  Since then I have kept in touch with Joy and shooting with Zoe any time she is in the SoCal area.

When it was time for me to look at booking my trip out to the North Shore, I contacted Joy and let her know I was planning my trip.

Upon arriving in Oahu, I was finally able to meet the family that I had talked with so much over the years.

While I was there, I got to shoot with Zoe a couple of times.  Once at the famed North Shore break known as Gas Chambers.  The 2nd time was at Zoe's home break of Sunset Beach.  It was great to see just how much better she had gotten in the year since I had last watched her surf.

It was also really cool to see how she surfed in her own element.  The previous sessions I had watched her were in the not so big summer waves at Lowers.  The day I saw her surf sunset, was at least overhead and some sets were double.

Here are some of the shots I was able to get with Zoe during my trip.  You can see more from our sessions including some of my first shots with her in her gallery on my site.  You can also visit her site zoesurf.com 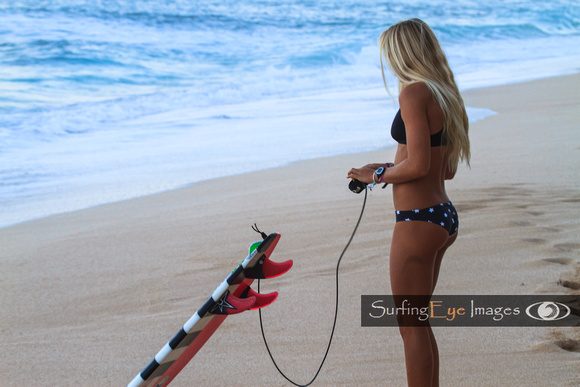 Checking the sets and getting ready.. 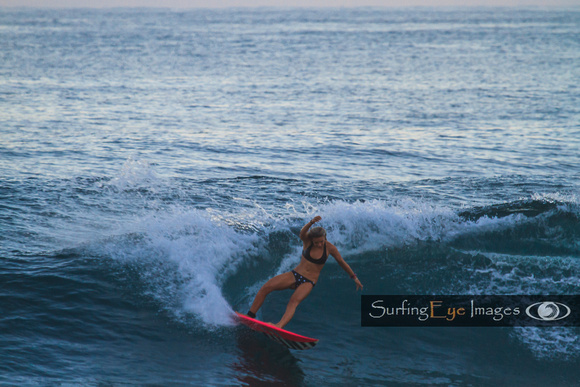 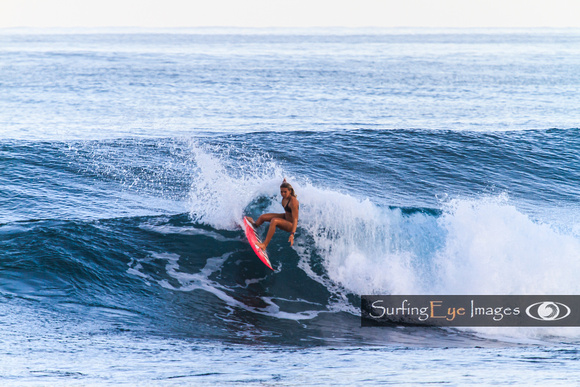 Thought this was a fun little sequence... 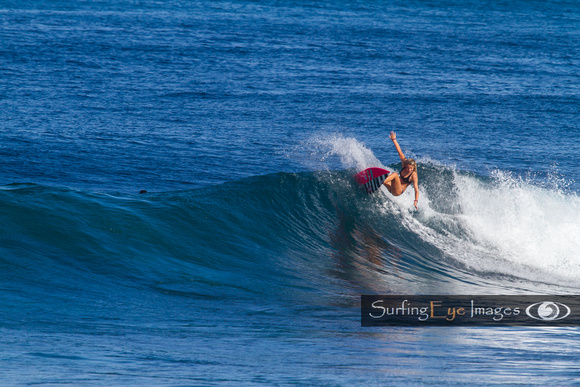 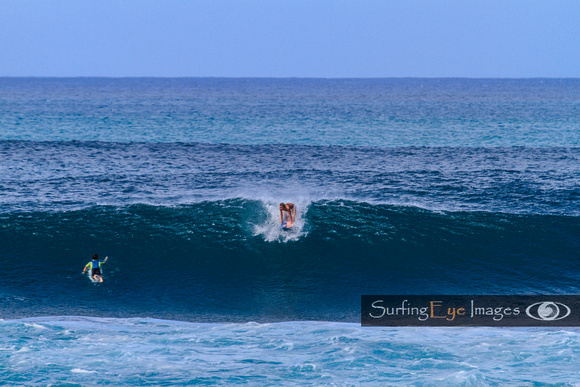 Making the drop at Sunset Beach 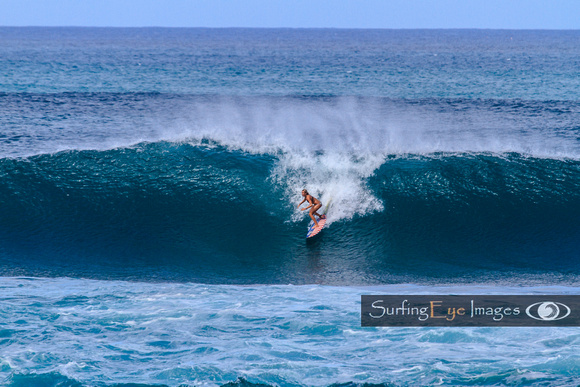 Not many people Zoe's age would want anything to do with the size of waves she was in on this day... 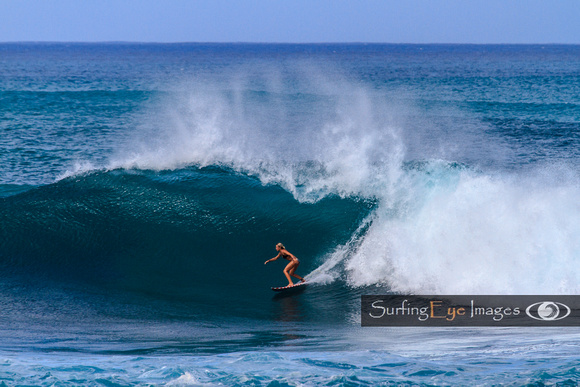 It is all about scale...

I can't wait to get the opportunity to shoot with Zoe again either in SoCal or on the North Shore where she is very comfortable riding small and big waves alike.

essay typer(non-registered)
As it was getting light, I saw something toward the edge of my eye as we past by, aside out in a field, it was a raptor floating. I couldn't figure out what kind, so I turned and returned. As we were coming up on the territory I saw it fly over the road before us, it was an owl.
No comments posted.
Loading...
Subscribe
RSS
Recent Posts
New Toys Where the hell... People too.. Beauty from above 4th of July More time in the OC Birthday Waves A Day in the OC Costa Rica Nobody's Perfect
Keywords
water photography La Jolla SurfingEye Images SPL beach Sunset Surf Ronald Hons Waves San Clemente
Archive
January February March April May June July August September October November December
© SurfingEye.com
Powered by ZENFOLIO User Agreement
Cancel
Continue