The lack of waves in La Jolla, San Diego and really all over SoCal is ridiculous.  We are going on three weeks now without anything…  And when I say anything… I mean it.  I will normally use Surfline to keep up to date on swell forecasts and for the last three weeks, at my normal and favorite spots, the forecast has been calling for poor to very poor conditions and waves not being more than 1-2 ft.

In my relatively short time of shooting surf, I have not seen a dry period like this…

Even with the horrible conditions, I was so starved for some water therapy, that I decided to hop in.

While the waves were still nonexistent, the water clarity was insane.  Here are some shots I took from the water as well as some after sunset.. Little Glassy Barrel to start my night off. Almost got a really good one here.. I don't like shooting behind the waves to much, but when you have water clarity like this..it is hard not to Looking up from the depths.. 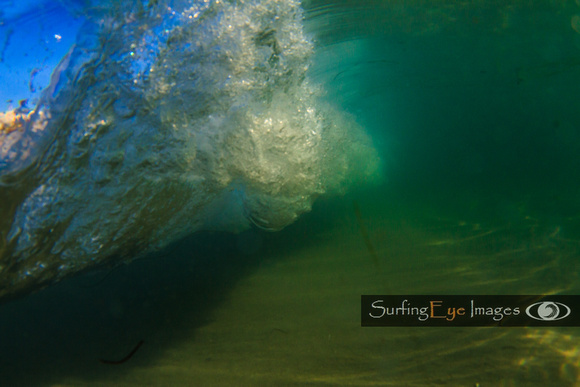 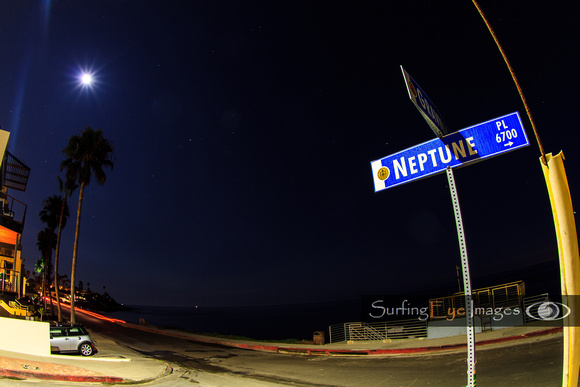 My home away from home... 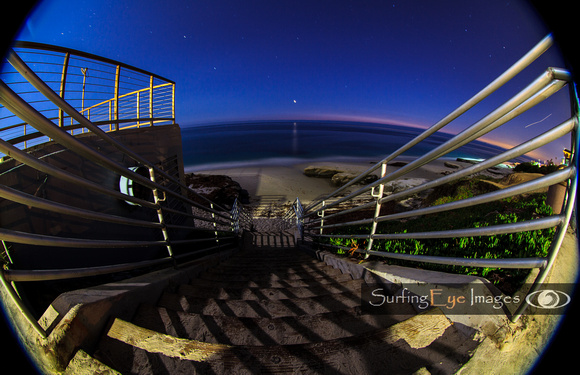 Hope you enjoyed a look at my Friday night.  Look for some new shots with some beautiful San Diego models coming soon.